What does Auqui and AuquiPeru mean

The Auqui: Is the name that had the crown prince of the Inca Empire mascaipacha(Tahuantinsuyo). As crown prince, took first place in a Panaca, which was not always the eldest son in some time participated in the co Tahuantinsuyo-reign by the Sapa Inca. This served to train the Crown Prince in matters of state and consolidate the rights to be recognized as Auqui Trail to the death of his father. This tradition was established by auqui Pachacutec Inca Yupanqui, Tupac Yupanqui was the first auqui. The auqui brothers who did not become Inca Pihui were called Churi.

WHAT DOES AUQUI PERU MEAN?

For us, PERU is a country that brings to mind many things… culture, magic, surrounded by mountains… it is where our history is born.

AUQUI. This comes from the same spirit of the Apu that in the indigenous Inca language means mountain. Each mountain has an auqui, a spirit, which looks over our care, like protective gods… magical and mystical. It is closely related to Pachamama, the mother earth, and to all of the Incan gods. Today, the indigenous people still believe in this and have respect for the mountain, just as we did in the past.

The meaning of AUQUI PERU. It stands for the spirit of the mountain, in which the people still believe… in the energy and the force of nature. 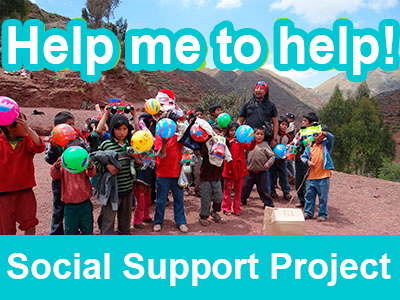